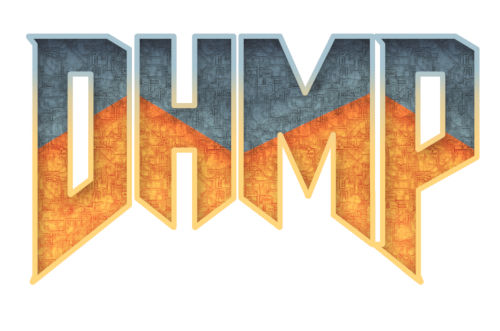 What is the DHMP?
The DHMP is a DOOM community effort to recreate the original DOOM,DOOM2, and Final DOOM sprites as 3D models, to be used by DOOM engines that support it.
This is while keeping the same style and feeling of the originals(highly important) that may also have inspiration from the concept sketches and models the id create when making DOOM.

The aim is to create high resolution 3d models so things like normal maps, ambient occlusion and diffuse maps can be applied to lower resolution models.

For helping improve the models and textures you can grab the src files from github here https://github.com/KuriKai/dhmp

All models are under the Creative Commons Attribution-NonCommercial-ShareAlike 4.0 International License. cc by-nc-sa 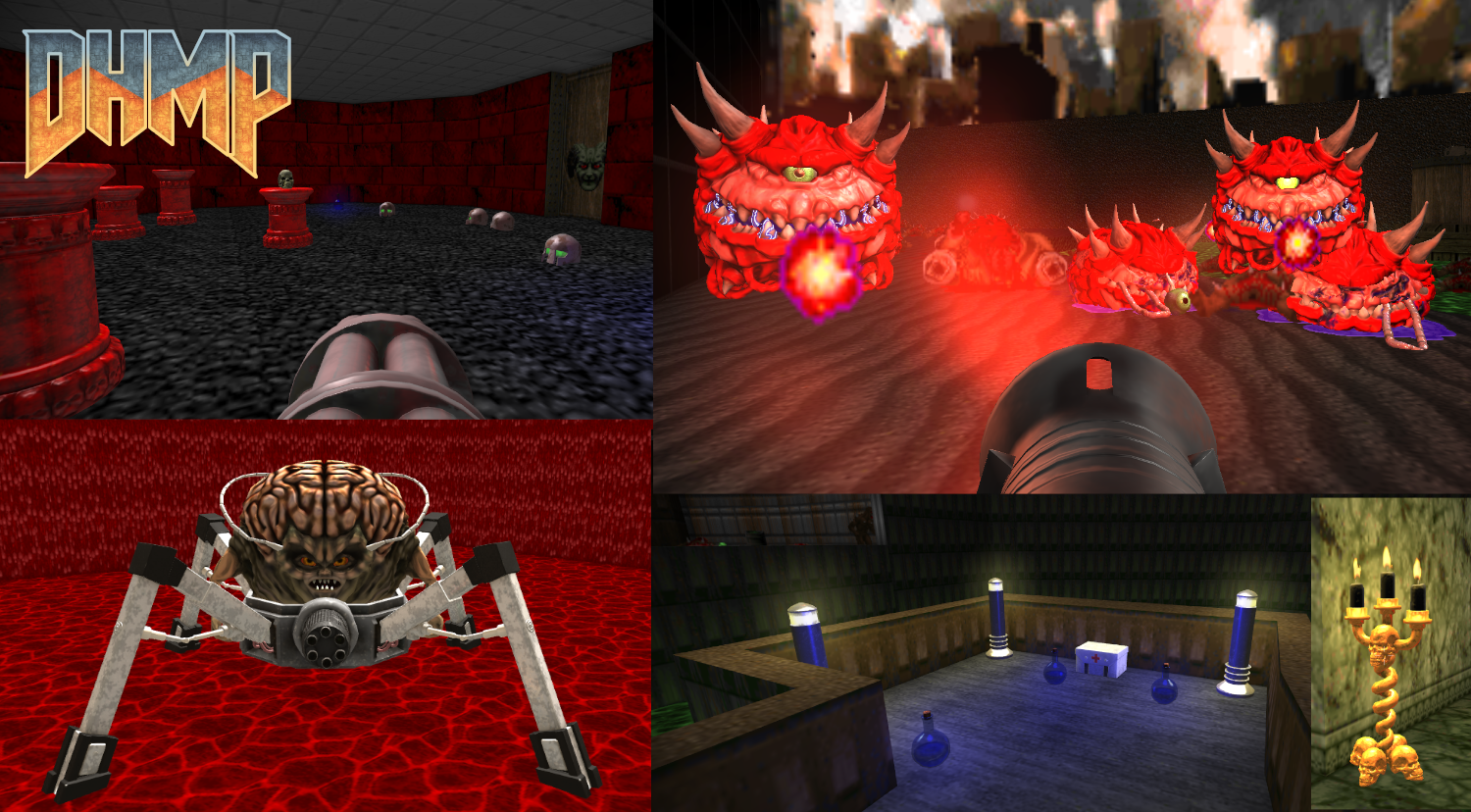