It's been since mars 2019 I started a project with some people of the community of Hexen, we plan to release a project for Hexen in Doomsday who has a good quality.

I can't share things from the game because the team have to finish some stuff for the world renderer and others but i'm allowed to show some 3D models of the sketchfab. I paid for all the 3D models, animations and textures of it except a few, beside, Veirdo code the stuff for it to put it in the game with some improvements and modifications and VFX, he uses a custom FBX code he made who make it really great, Doomsday has really a big potential for that!

We plan to release a first version (beta without exploded corpses) in late 2022 if everything go well, not sure about the date, it will be compatible with classic/vanilla maps.

GrigoryArx for the work on the 3D models, animations and textures (all drawed by hand).
Skyjake is working on the new world renderer and other stuff for doomsday.
Veirdo is working now to put everything in the game and VFX
Leo for the support and help, he will make video streams of the mod.
I saw some stuff in action in game and i can tell you it's gonna be really amazing!


Screenshot of a few 3D models on Sketchfab:
(all the 3D models are done with animations, need a few more textures, the VFX ect..) 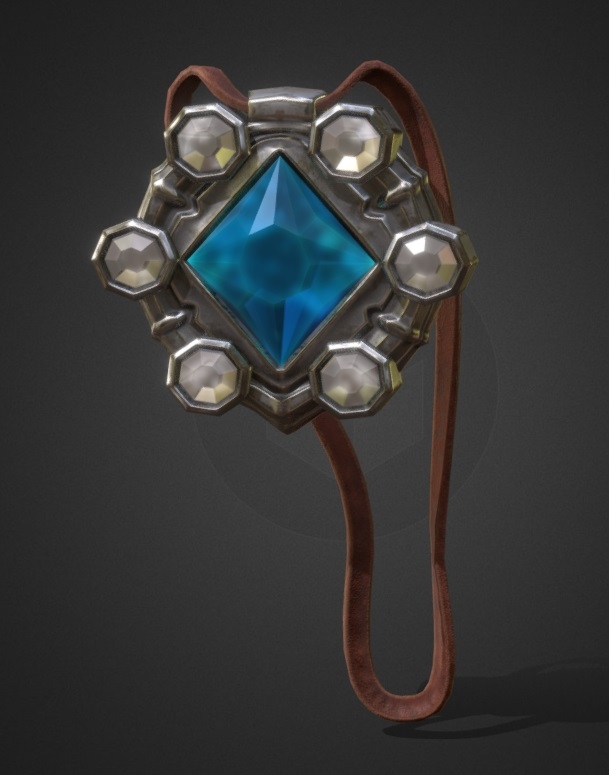 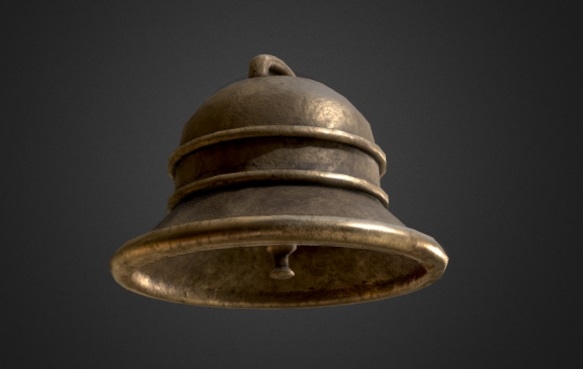 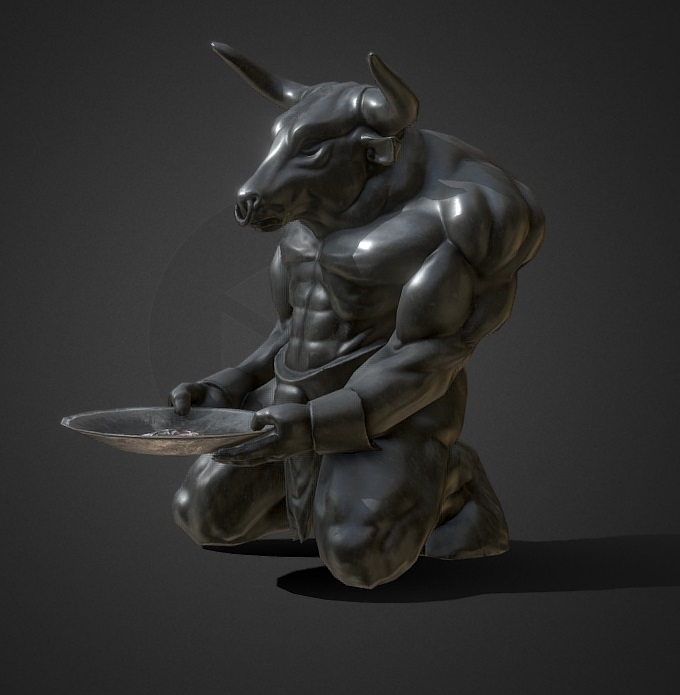 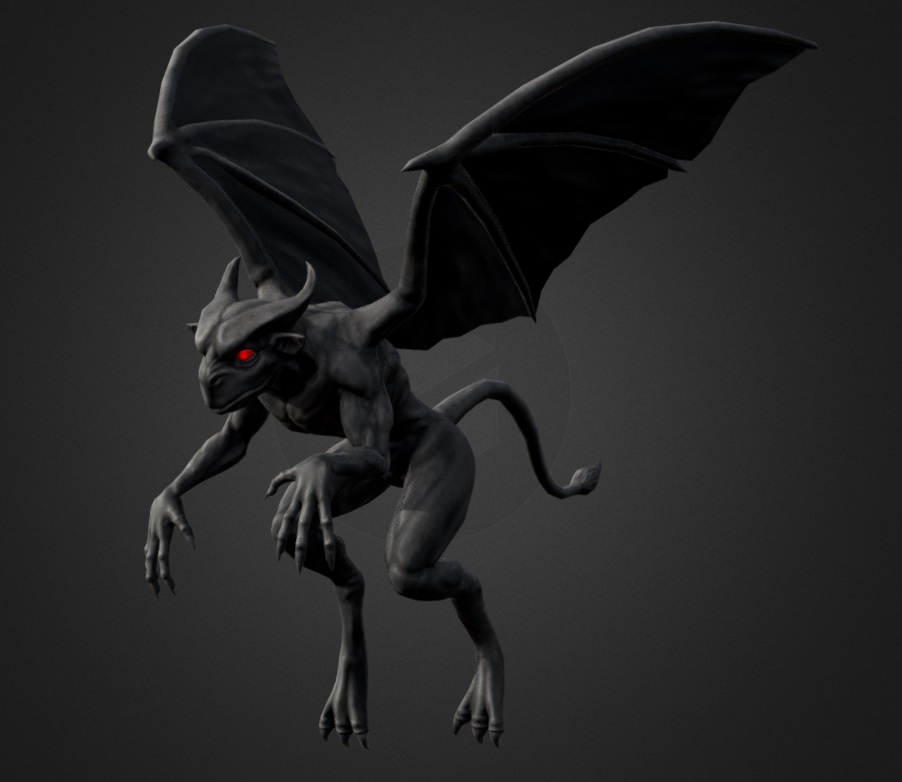 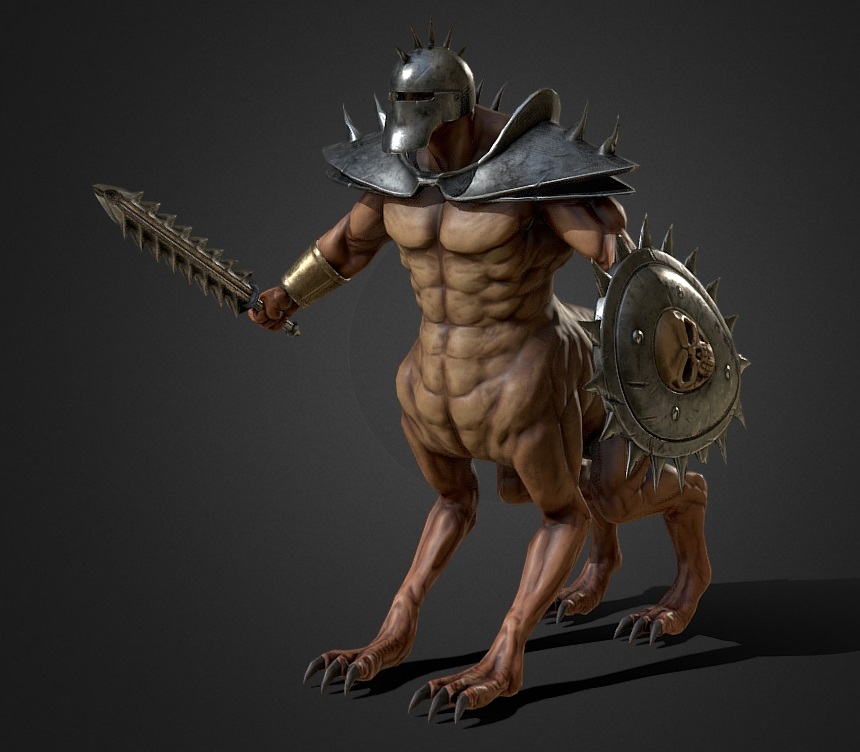 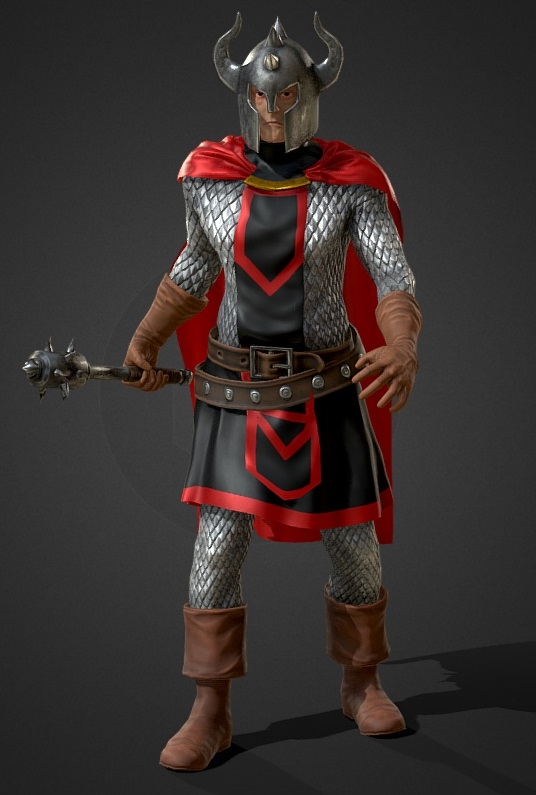 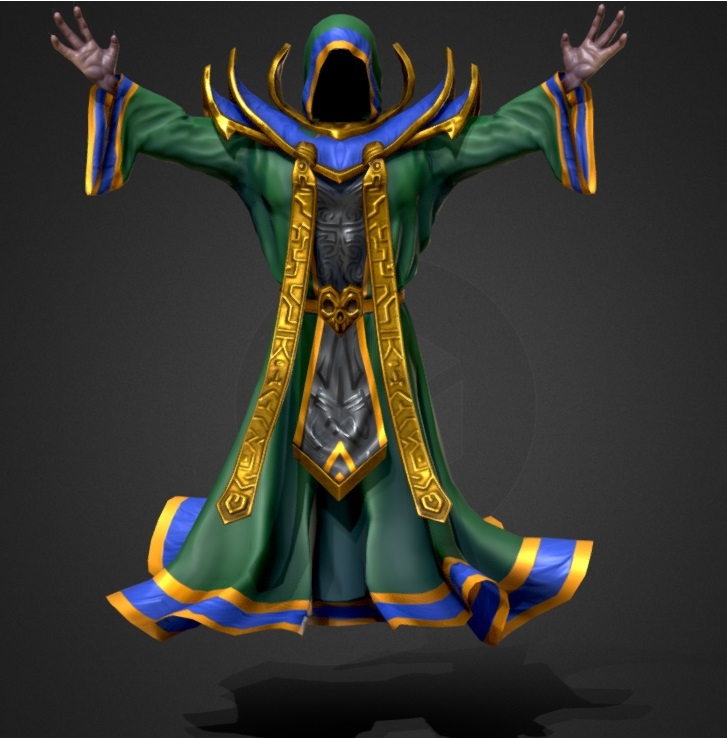 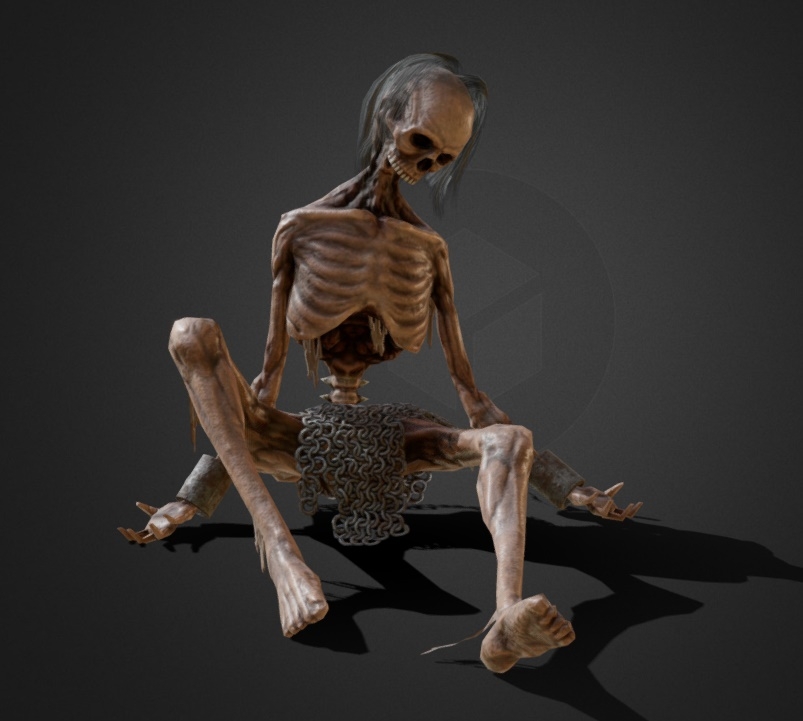 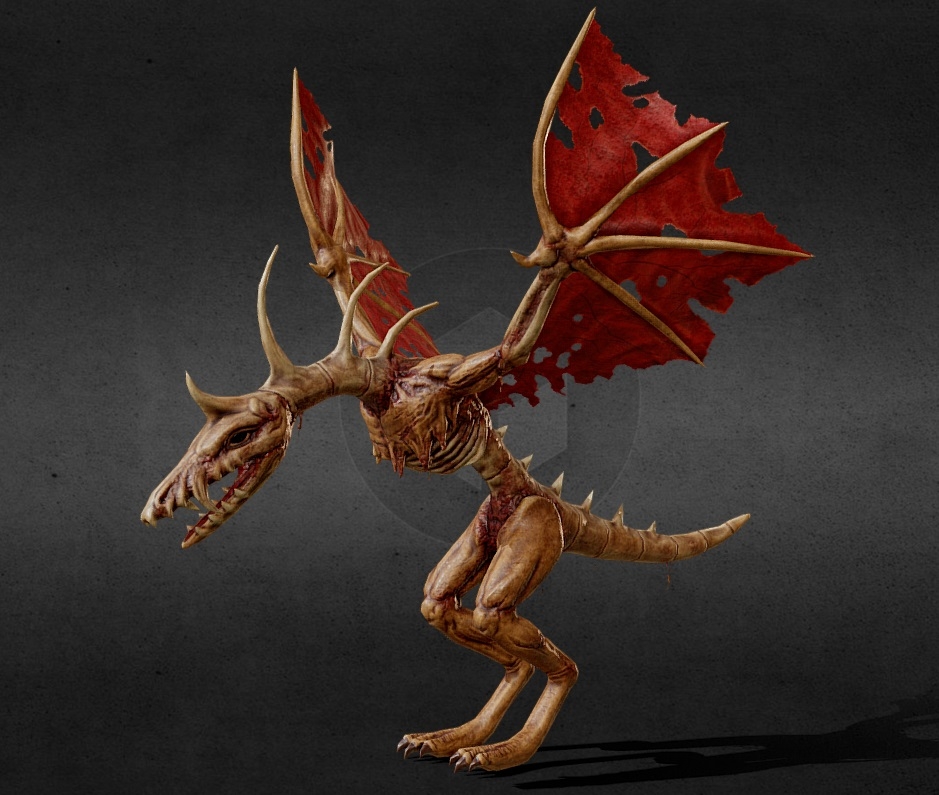 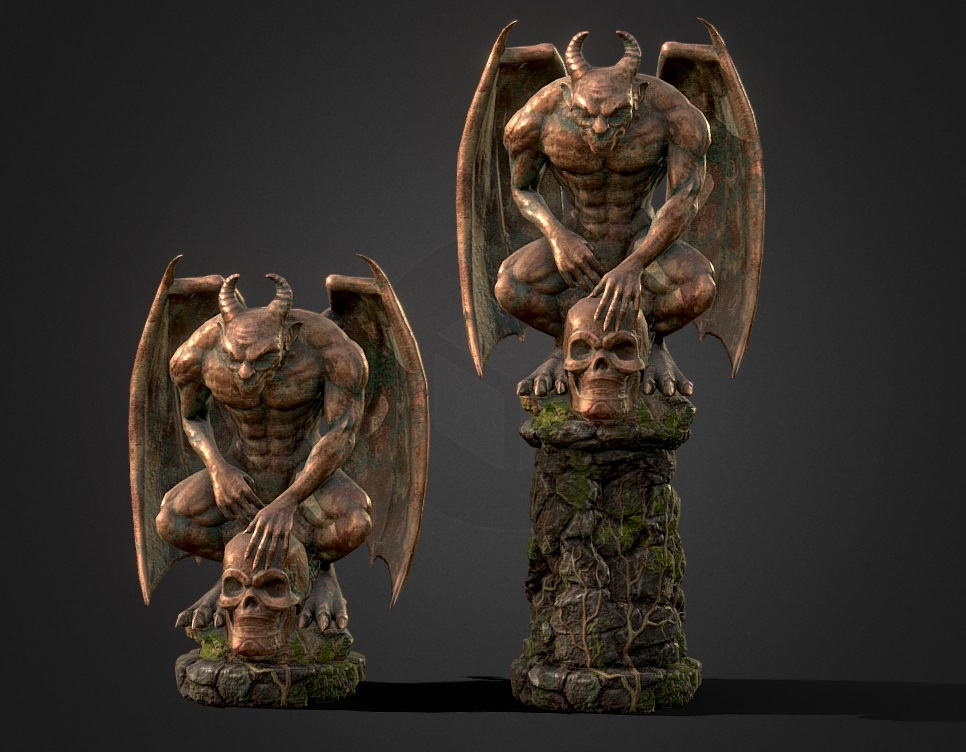 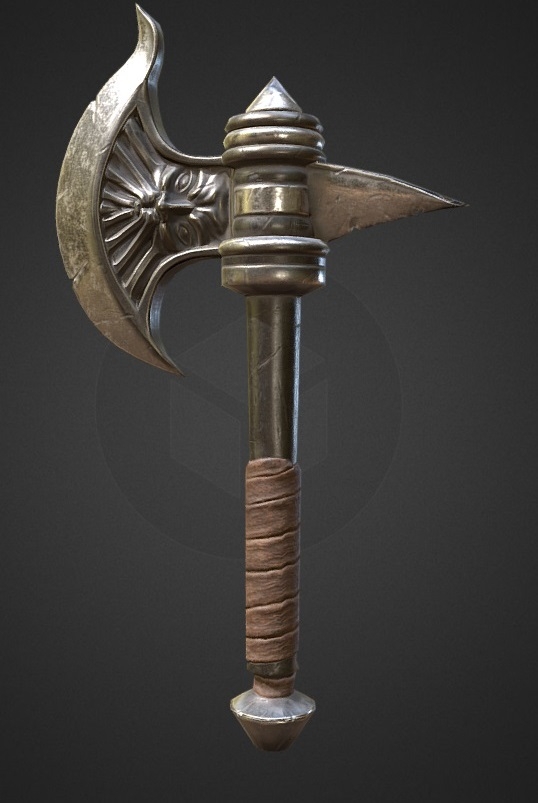 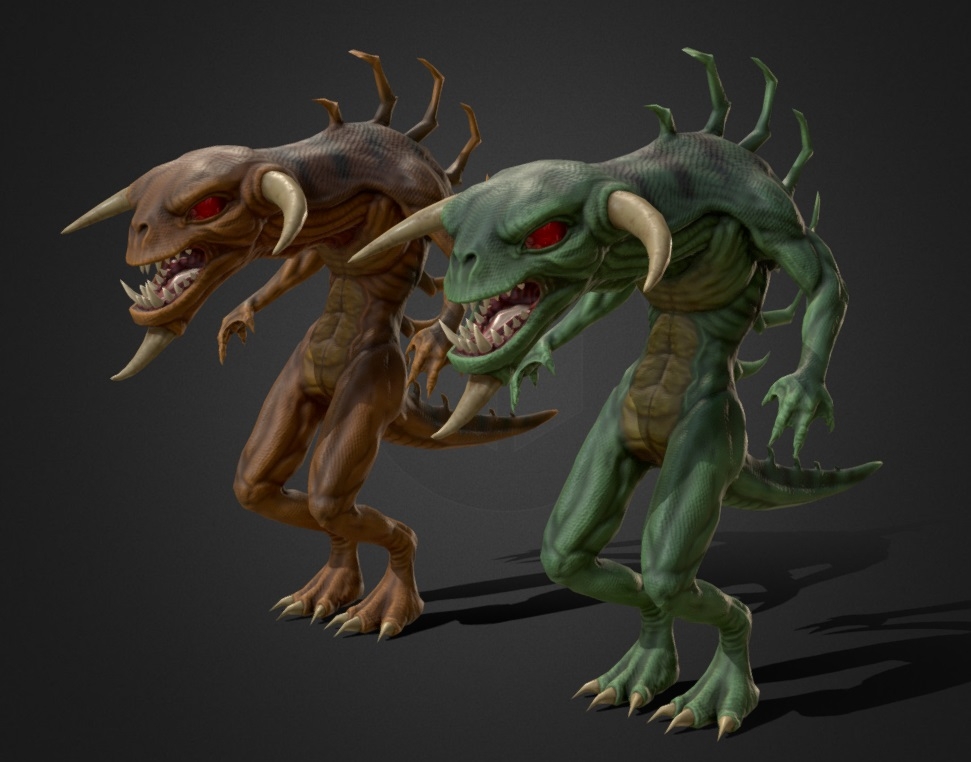 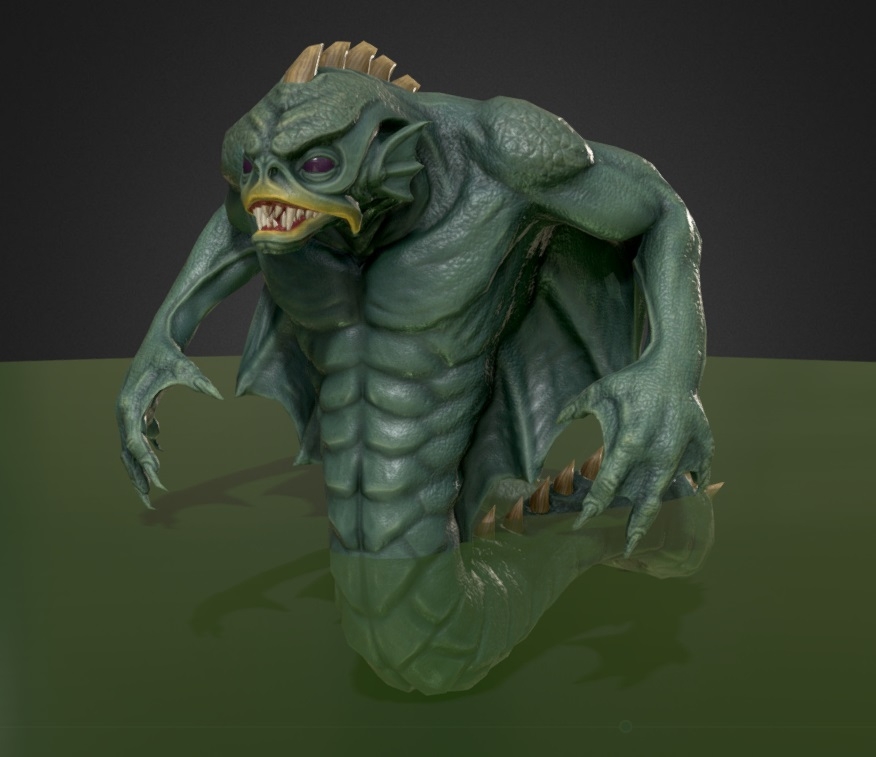 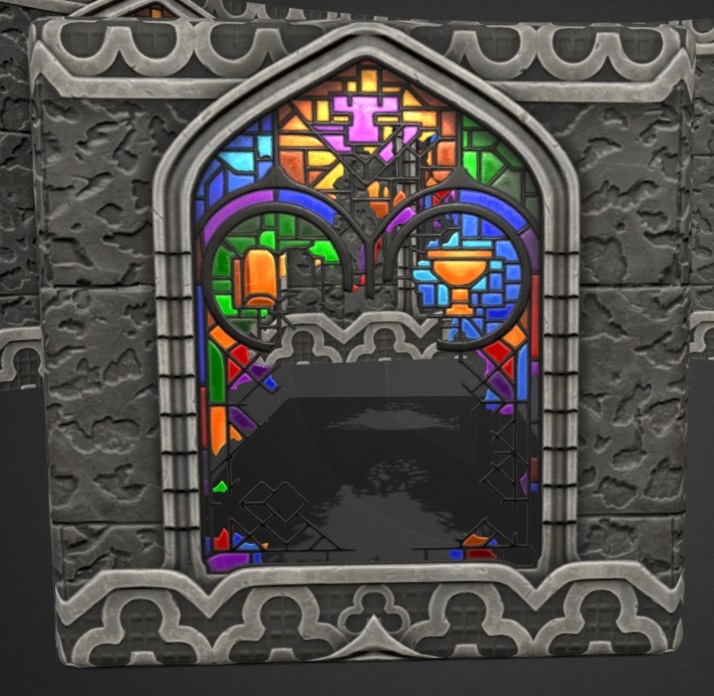 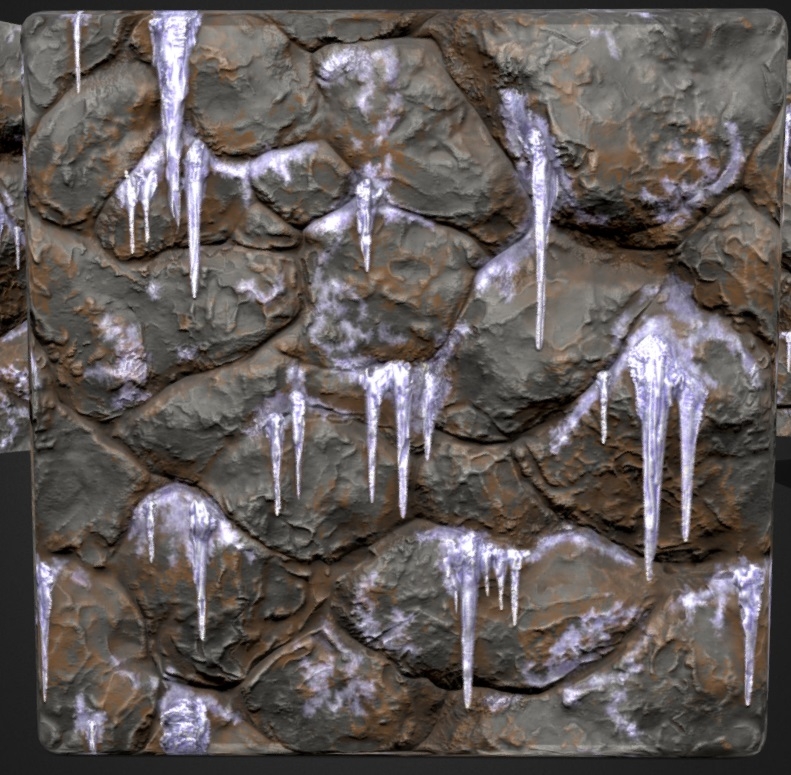 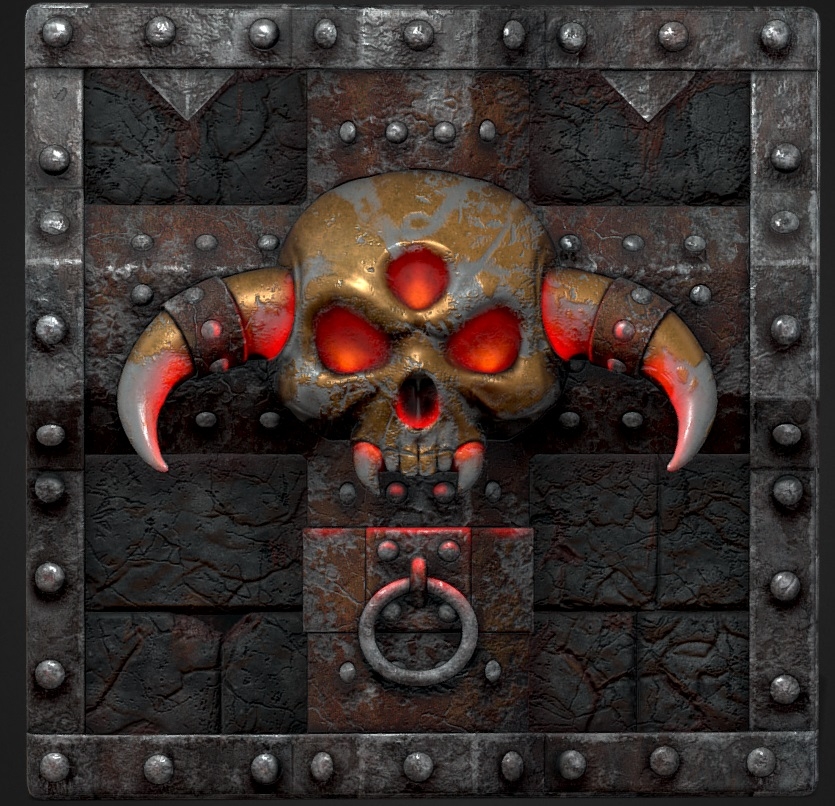