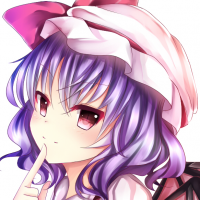 RemiliaScarlet
2019 Dec 8 in Technical Support
It's been quite a while since I modded for Doomsday, so bear with me, I might just be getting things mixed up here.

I have a texture in a PWAD called "A-DAN3". It's a PNG, it loads fine, and I can see it in-game. The PWAD is super simple, just a room with a light.

I have a DED in a pk3 at "defs/jdoom/auto/materials.ded". This has:

Now the glow shows up fine in-game, but the point light I expect to be projected from the texture does not. 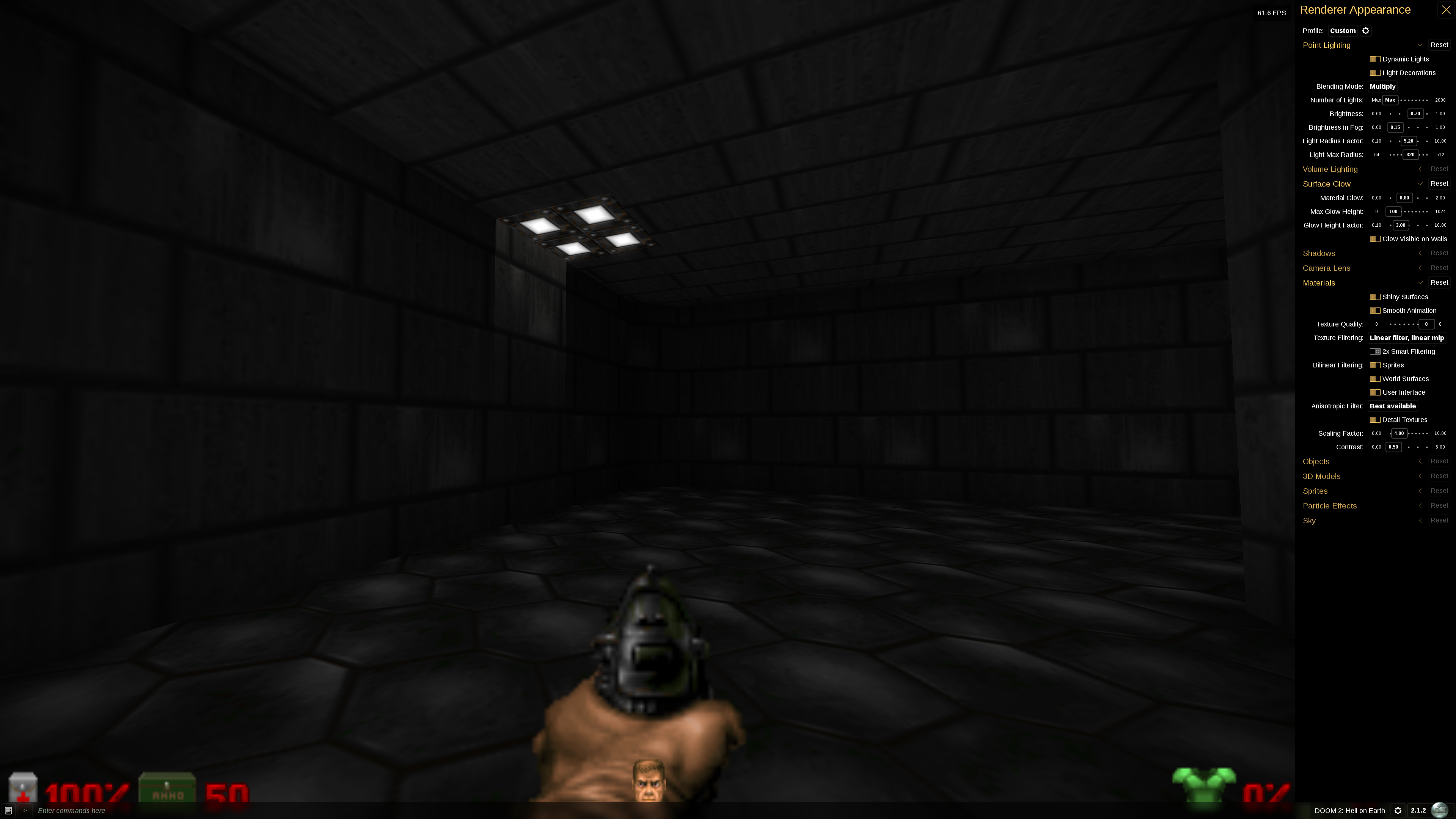 The same thing happened when I went to load up my old One Doomed Marine mod that I made years ago: lights attached to flats weren't being projected. Except in One Doomed Marine's case, they also used light maps, and everything was defined using the old Decoration{} method.

I think I have my settings correct to show lights, and point lights definitely show up on projectiles. Did something change in how lights get defined? I used the above code, but also tried the old Decoration{} method, neither of which work.

Doomsday 2.1.2 on Linux 64-bit, built fresh from source just a few days ago. OpenGL driver is nVidia's 440.31, and the card is a 1080. No errors during startup except that it can't find the timidity freepats.cfg.