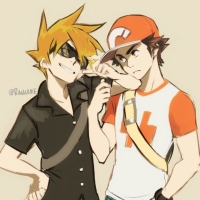 So back in 2007 I was working with DaniJ on a project to show off BIAS lighting, which was new to the engine at the time. I was able to create light objects in the map for dynamic lighting. For various reasons I was pulled away from DOOM mapping, but recently returned to the hobby. At the time back then, there was an in-game editing tool for BIAS lighting to place and work with lights in real time. Given that was 12 years ago that output them to a .ded file (or did I just get the info from the editor and copy it into the ded? I can't remember...). Anyway, I can't remember the command or how I went about entering that system; and I was wondering if that system still exists in the current day? I'm revisiting the project I was working on way back then.

Below are some examples on what I had done with the bias lighting at the time. I really hope the engine is still capable of this! 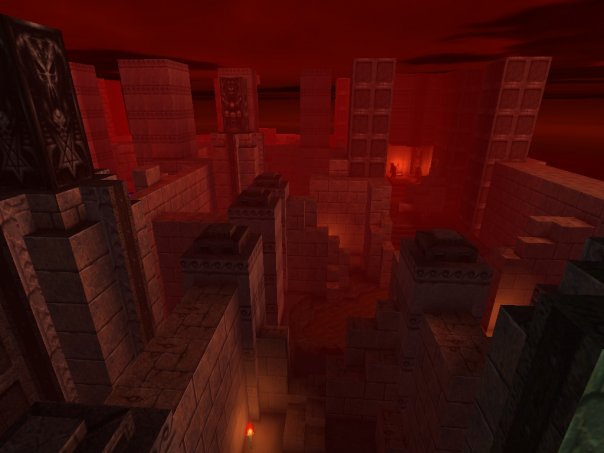 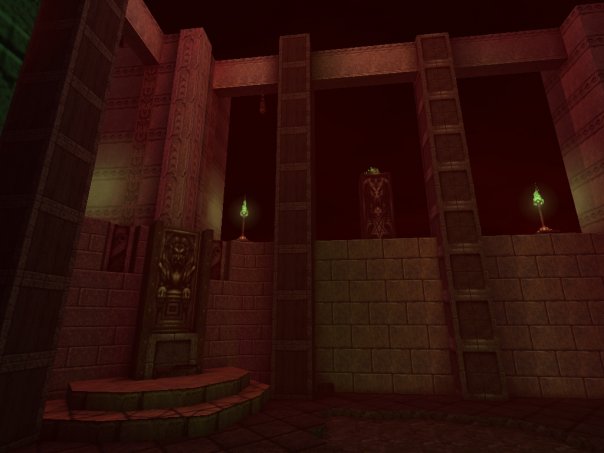