redlid
2019 Jun 1 in General
On this level and on this cyberdemon maze my FPS got single digits and it's unplayable. What's going on? 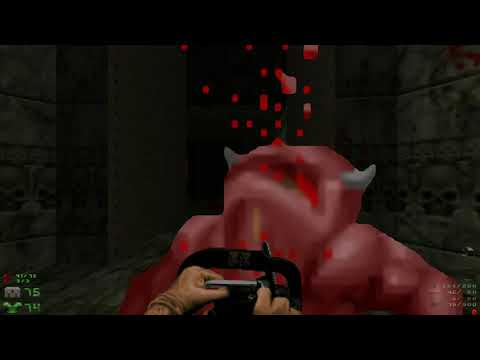 Should not be PC being shitty as it's plenty of enough for Doom, 3D-accelerated or not.