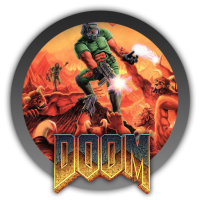 le_jawa
2019 May 17 in Technical Support
I just ran into something odd and was hoping that someone else had encountered it. I'm running DE 2.1.1 on Linux (Ubuntu 19.04) and just tried switching music plugin from Fluidsynth to SDL Mixer. This solved a problem I was having*, but seems to have messed up the graphics in the process.
Levels now render with black triangles all over the floor textures, like so: 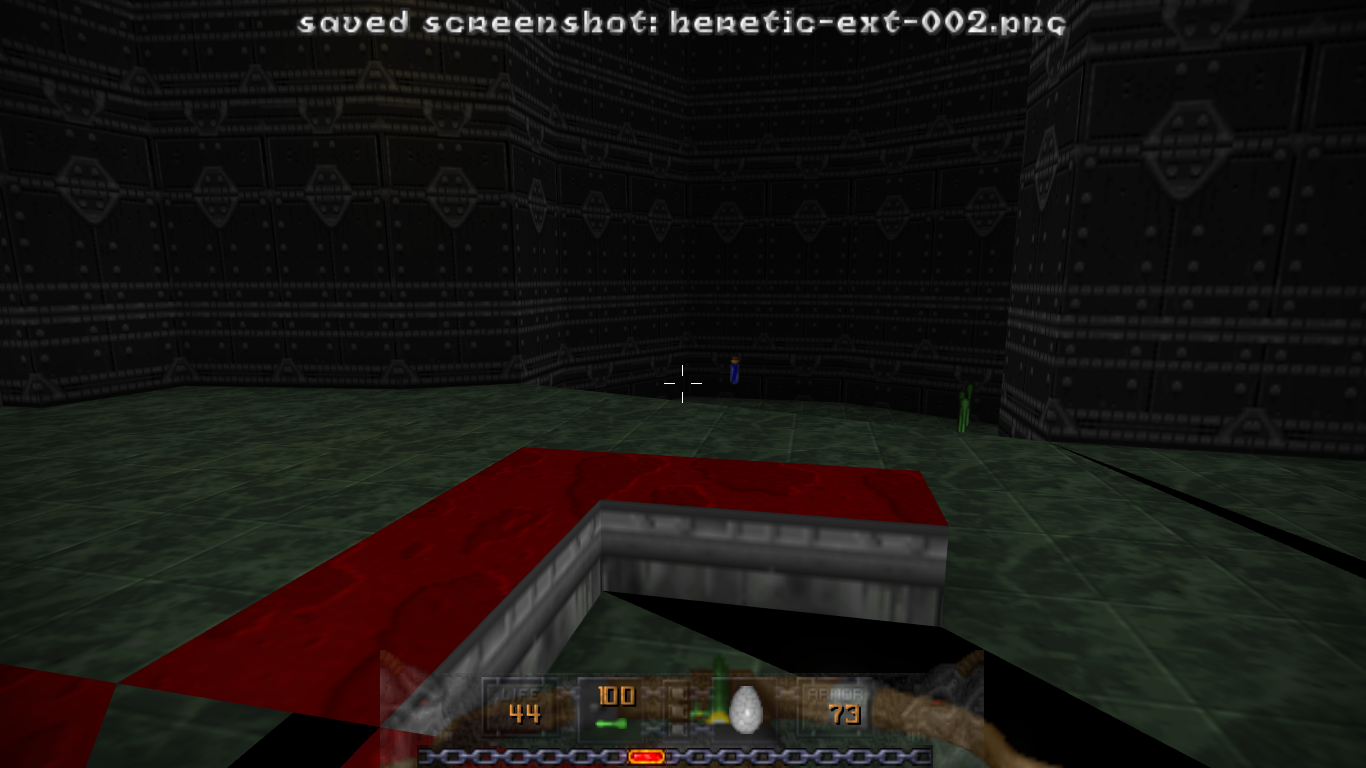 There were only two changes I made:
I did also see a warning in Doomsday that I had v2.0.4 of the SDL libraries, and the game expected v.2.0.2. That's such a minor revision that it seems unlikely that it's the problem, but I don't really know.

I also tried reloading the save game, and starting a new game, that didn't help.

I completely quit DE and started over, and that didn't help either.

I haven't rebooted yet. I'll have to give that a shot and see if it helps.

At this point, I don't know if I have a config issue, or if this is a bug, but any help would be appreciated.

*With Fluidsynth, I could move the music slider, and it would stay in place, so in the UI it looked like I had changed something, but the music volume volume never actually changed. I don't have this problem with SDL. If you need me to file separate bug report for that problem, I can do that.