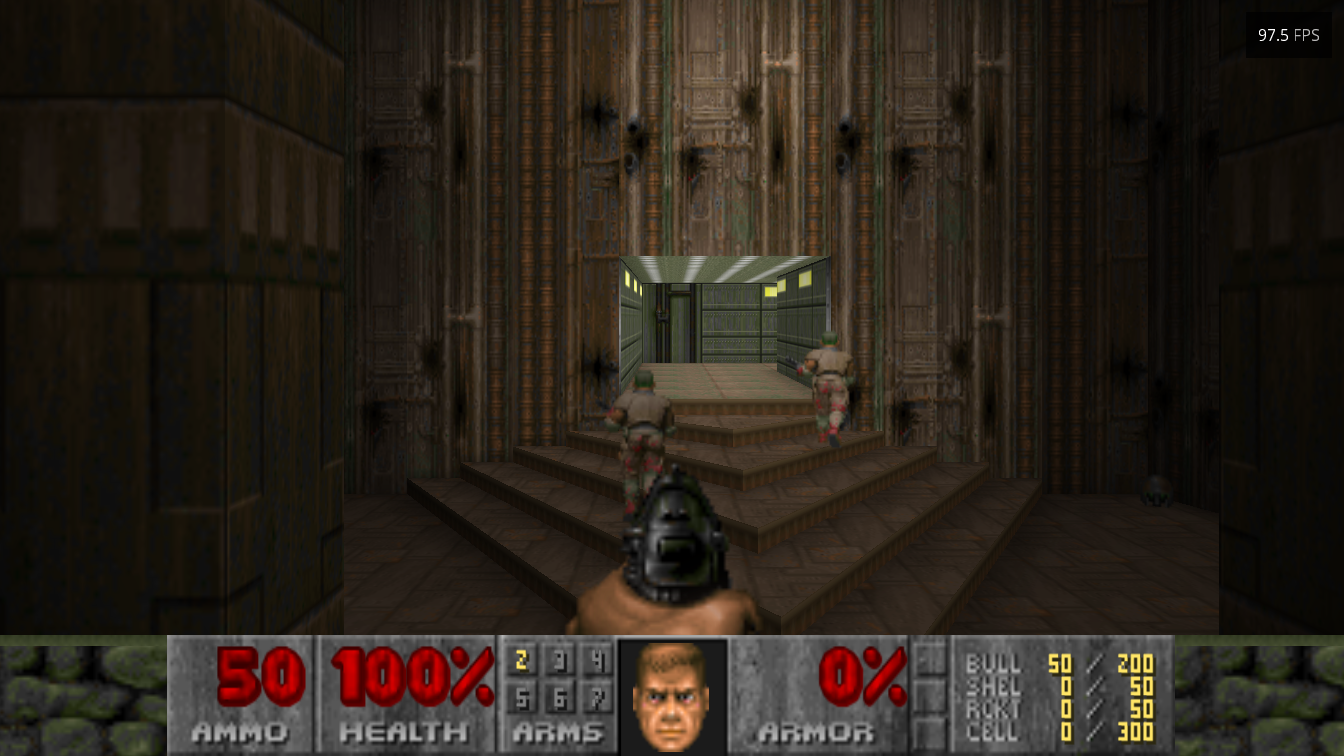 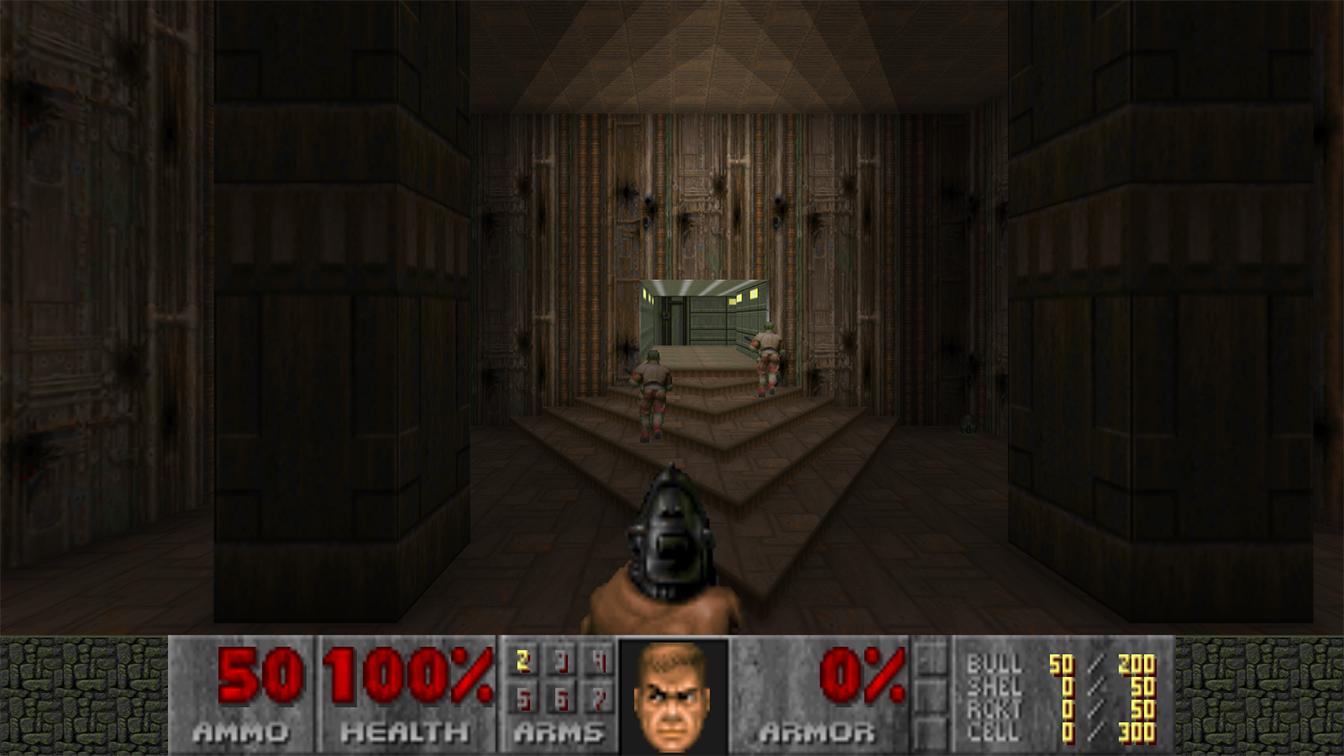 The FOV in Doomsday is much more limited - it seems to be way more zoomed in and not as wide. This also results in some game play changes, notably the bobbing being much greater in Doomsday when the FOV is at 90. In order to get a comparable FOV, I have to set it to about 140 but this results in a serious performance degradation in some maps.

It would be nice if the FOV settings in Doomsday matched those of other source ports but then of course the problem of performance becomes an issue. I know that Doomsday has a lot of visual enhancements over other engines but I don't think that it should cause so much of an issue, although that should probably be discussed separately.