I'm trying to make this type of lights for Heretic. It looks like this: 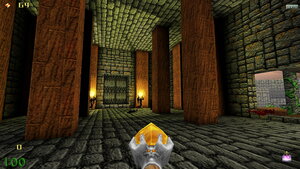 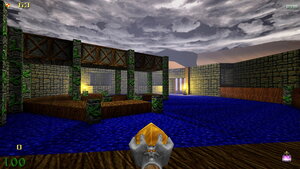 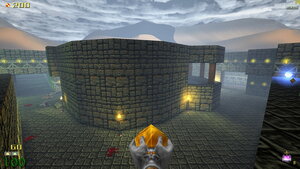 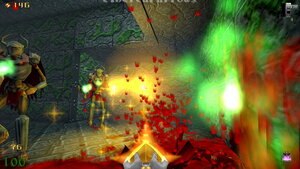 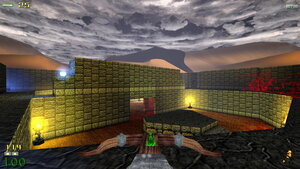 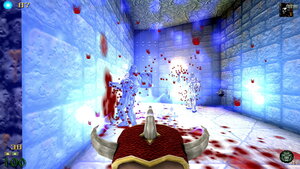 Currently ready Bias lighting for the E1M1-E1M3 maps. If anyone has interest for this:
1) Put ded-files from attachment in the Snowberry\Addons folder and activate these files in the Snowberry.
2) Run Doomsday and without starting new level - enabling Bias lighting feature in the console: 3) Start E1M1 map.
For a better experience I recommend using fog and high resolution textures.

And remember to turn off Bias lighting when not needed more: More information about Bias lighting in Doomsday Wiki:
http://dengine.net/dew/index.php?title=Bias_lighting

P.S. If you click on my screenshots and you can not see the text in English - please tell me about it. I'm not exactly sure, how this service works, and if it displays text not on the right language for you - I'll remove these screenshots.